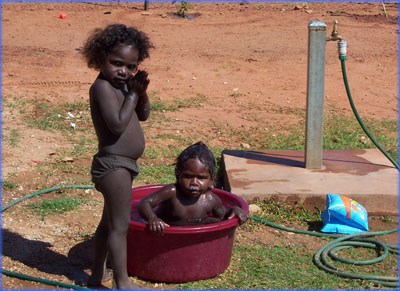 Introduction
The drinking water supplies of many remote Indigenous communities in Australia do not contain adequate levels of natural fluorides. Due to technological advances in water treatment and fluoridation, new and more cost-effective methods are available and support fluoridation of water for communities of less than 1000 people. This presentation is based on a feasibility study by Ehsani JP and Bailie R in 2007. 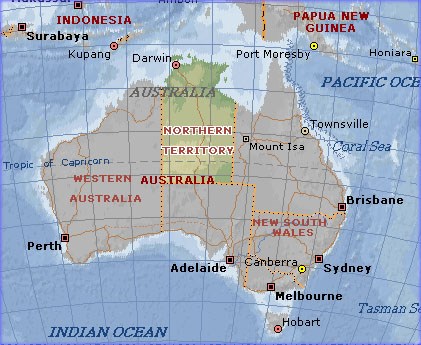 Australia Map from the World Atlas

Background and Rationale
Until the 1980s the caries prevalence among the Aboriginal children were considered low, better than the non indigenous Australian children. Recent studies however suggest that the Indigenous children now have on average twice as much (or even five times as much in some communities) caries when compared with their counterparts.

Water fluoridation is the most cost-effective and socially equitable way of preventing caries among all age groups. Though Australia has a high percentage of the population covered by water fluoridation, one-third still do not have access to this benefit. Majority of Australians without access to fluoridated water supplies live in rural areas and are more likely to be from households with poor income and low education. In addition, the small and dispersed nature of the communities present a challenge for the provision of fluoridation infrastructure.

This is a feasibility study on the installation and cost-effectiveness of fluoridation units in two remote communities in the Northern Territory of Australia in 2004. 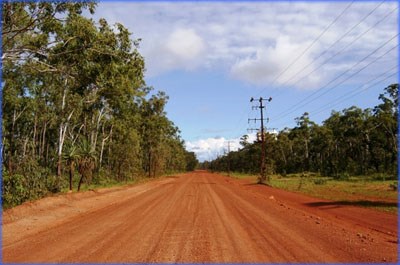 Typical roads in the Out back 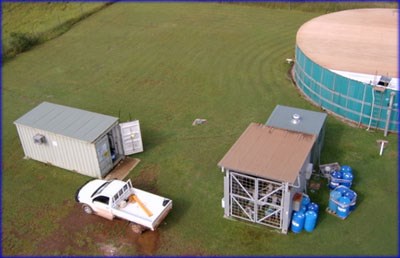 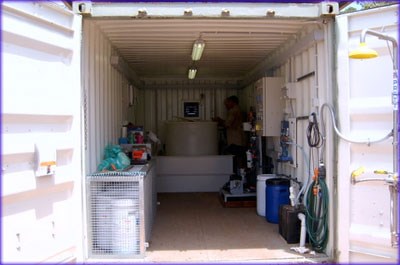 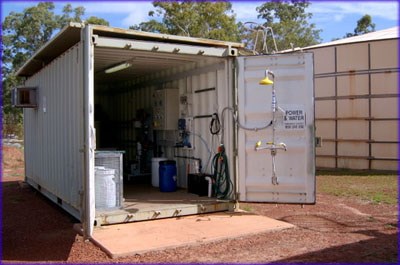 Container converted to a Fluoridation Plant 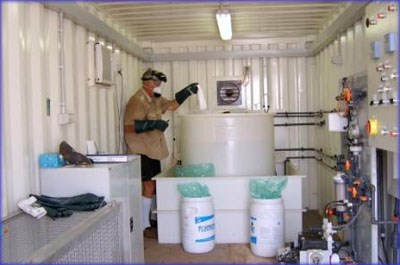 Constrains
Some problems that came up and dealt with during the feasibility study were:

Fluoride probes
- Probes read the fluoride levels in the water supply so as to monitor correct levels of fluoride is maintained in the water supply. Faulty probe reading was a major problem in both sites in the first 12 months of the project. This was corrected by installing new probes from an alternative supplier.

Fluoride bags partially dissolved
- To overcome the health risk, sodium fluoride is packaged in sealed soluble bags that should completely dissolve when placed in water within 2-5 minutes. However the bags did not dissolve fully leaving fragments that blocked the tank. The failure of the bags to dissolve is related to old bags and stored in warm container. Measures have been taken by the supplier to correct this.

Fluoride scaling
- The down flow of saturated fluoride solution to the base of the tank leaving the un-dissolved fluoride to 'scale' in the bottom of the tank. The supplier has now redesigned the plants to operate on an up flow system eliminating the scaling.

Temperature in the container
- The container was very hot and the air-conditioner had little effect in maintaining suitable environment to work. An outer protective sunshield to remove the direct heat or a purpose built facility for keeping fluoridation plants is an alternative to containers. 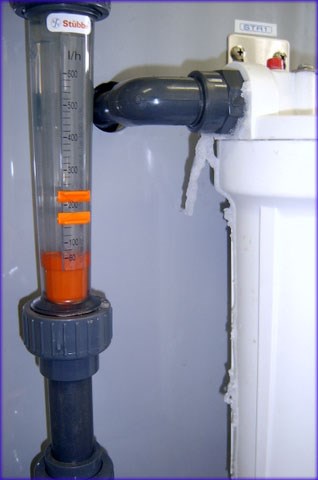 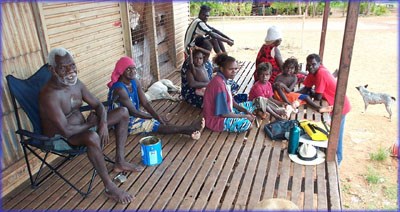 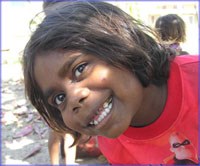