The West of Scotland Cancer Awareness Programme (WoSCAP) was designed as an oral cancer awareness campaign to raise public awareness of the signs and symptoms of oral cancer in this area, in 2003/2004. This is a presentation based on the study by Rodgers J and Macpherson LMD. 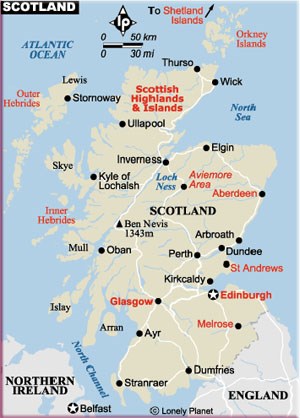 Over 500 oral cancer cases are diagnosed every year in Scotland. Unfortunately, a high proportion of the oral cancer patients from West of Scotland first present with tumours at late stage which makes the treatment and management complex, increasing significantly the morbidity. The relative five year survival rate for males in Scotland is only 44% and females 49%. 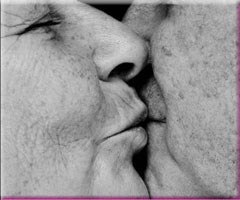 The main goal of the campaign was to raise awareness of the early signs and symptoms of oral cancer amongst a target population of over 45-year-olds living in West of Scotland and to encourage them to seek advice from the health services if suspicious of having oral cancer. The campaign slogan was "if in doubt, get it checked out".

Every medical and dental practitioner and pharmacist was invited to one of the 25 training sessions held across West of Scotland - overall 1 280 attended the training.
Doctors and dentists were also sent promotional materials such as posters, leaflets and information for their clinics/premises.

The public campaign was in the form of reports about oral cancer on the local news, television commercial (40 seconds) and radio, in two phases of five week coverage, first from October-November 2003 and second from February-March 2004. 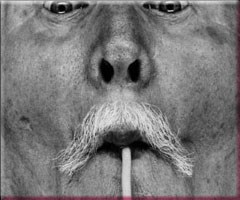 We take many things for granted. Don't let mouth cancer take them away

A postal questionnaire was sent to dentists from all five NHS Boards participating in the campaign. Of the 983 sent, 674 (68.6%) questionnaires were sent back completed. Some results of this survey are presented below. 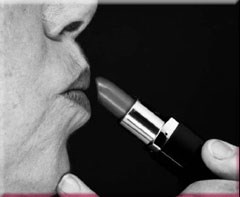 You've checked your lippy. Have you checked for mouth cancer?

Though some oral cancer awareness raising campaigns have been reported in UK, USA and India, there have been few such intervention programmes focusing only on oral cancer. Hence the potential benefits of such campaigns are difficult to determine. However nearly all the dentists from the West of Scotland were aware of the WoSCAP oral cancer campaign and a large proportion reported increased patient awareness concerning oral cancer.

All pictures are taken from The West of Scotland Cancer Awareness Programme:
www.woscap.co.uk (accessed January 2007)