Sudan - An Oral Health Promotion through live art in Sudan

Sudan - An Oral Health Promotion through live art in Sudan

Sudan lies in East Africa with a turbulent political and economic history (Figure 1). 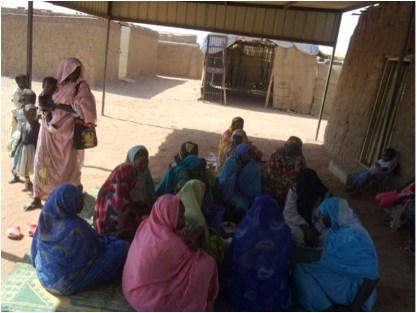 Figure 1. Sudanese women in feeding Centre in Mandela Camp for the internally displaced.

According to the UNICEF, Sudan has the highest number of internally displaced persons in the world (~ 4 million) mostly women and children (Figure 1). Forty percent of the population has no access to safe water and 70% to sanitation. School attendance is estimated at 53.7 % (Figure 2). 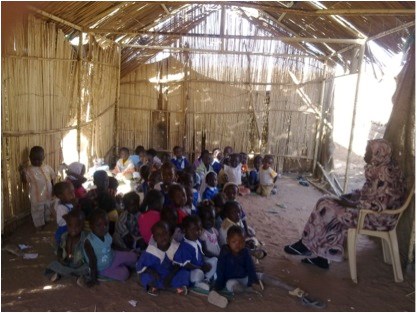 Figure 2. Children in a kindergarten in Mayo district. Mothers are forced to leave young children behind to earn a living.

Female illiteracy at 62% with as 10,000 children associated with armed conflict (Figure 3). 36% of girls marry by the age of 18 with as many as 68 percent experiencing female genital mutilation (http://www.unicef.org/infobycountry/sudan_background.html). 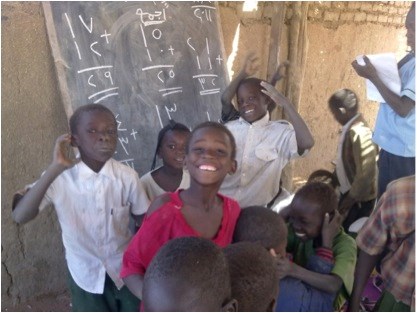 Figure 3. A class room a school in Khartoum South.

As we recognized as to how tough life is for these children, we wanted to contribute in a different and novel way in improving their oral health. We needed to engage dentists, dental nurses, the media and the local community, with little cost as possible, as no funding was available (Figure 4). 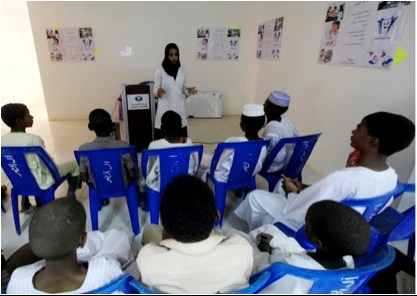 We started a series of projects called “Art in the Dental Clinic”.
The idea was to promote oral health through live art.

We chose Quranic religious schools (Khalwas) and some local schools. Children experience a day out to see an artist at work. The day out would include oral health, live art exhibition and the children reciting what they have learnt to the artist or to waiting patients

We use social media means to advertise locally and internationally to recruit artists. The response has been overwhelming from international artists and local artists, singers, photographers as well as the media. Volunteer dentists and nurses from our practice organize these days and our patients love them and we encourage active participation (Figure 5). 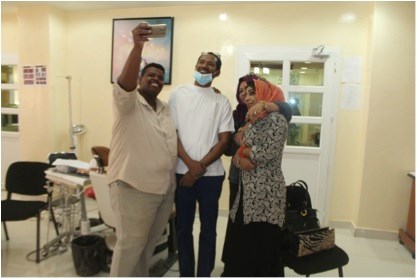 Figure 5. Patient with a famous artist (far right, Miss N. Elhindi) before her concert in the clinic to promote healthy smiles.

Although not an initial objective, an added benefit was how positive the media was about the nearly all female staff (Figure 6). Only one male dentist! They are endearingly known by the patients and local media as ‘Sudan’s Army of Female Dentists’. In this part of the world they are helping to change stereotypes that males make better dentists. They developed their own brand of ‘feminine’ injections and extractions’. We are hoping that through these initiatives the message extends to more than oral health in poor children in an impoverished part of the world. 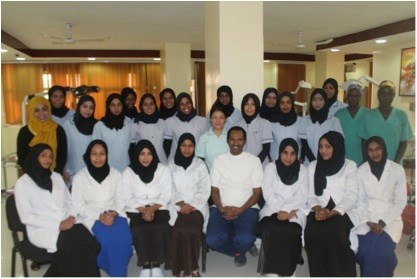 Project 1. Art in the Heart of the Clinic (Artist: Martina Agnoustou), Figures 7-9.

‘The first project was held for children from Khalwas (Koran school) of the Jabel Awlia district in Khartoum in March 24, 2012. Greek/Swedish artist Martina Anagnostou's exhibition, "Art in the Heart of a Clinic," which included the delivery of lectures on oral hygiene activities to children and sheikhs of the religious school’. (Reported by REUTERS/Mohamed Nureldin Abdallah). 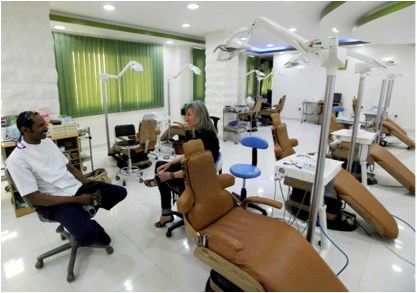 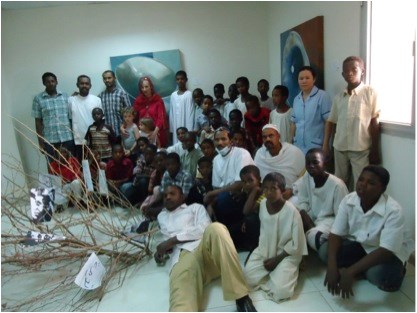 Figure 8. Children from the Jebel Awlia Quran School during their visit to the exhibition 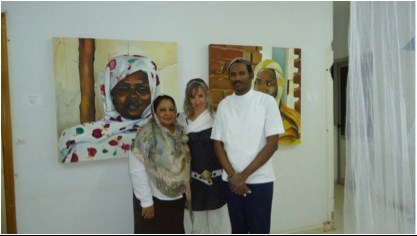 Figure 9. An example of the work of the Artist hanging in the walls of our clinic 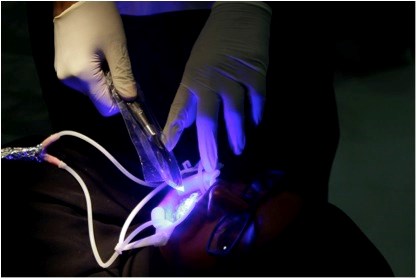 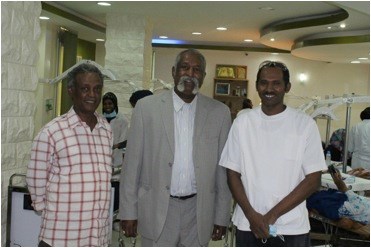 Mr Ali Mehdi (who is a UNESCO artist for peace ambassidor), Figure 11 and 12, contributed to the promotion of oral health by a wonderful monologue together with Director Mr. A.Gimish. They are both very famous Sudanese Media personalities. 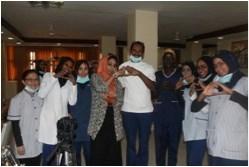 Figure 16. Miss Elhindi before her concert in the clinic

Miss Nasreen Elhindi, one of the most famous Sudanese Singers, signing about love and beautiful smiles. 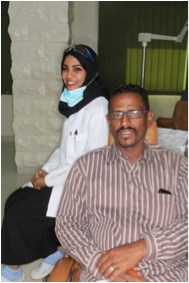 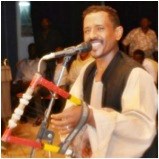 Given how tough life is for most Sudanese children, oral health is not high on the priority list Figure (19 and20). Survival is no easy task for many of these children and we started a series of projects called Art and the Dental Clinic. At the initial stages of the project none of the children had a tooth brush from Khalwas and 26% had a tooth brush in secular schools. In 2015, the uptake of tooth brushing has increased to 79% in Jebel Awlia school children and 67% in secular schools attending ‘Art In.The Clinic’ events 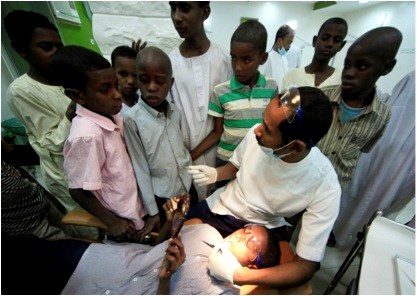 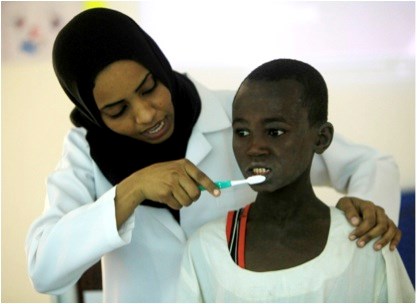 Figure 20. Dentist kindly donate their time to help in the organizational as well as health promotion aspect of the project.

The dental centre which grew from one to forty dental clinic facility in the space of 5 years under the direction of Dr Fadil Elamin in central Khartoum. Foreign staff were brought in to teach cross infection Figure 21.Very few dedicated child facilities exist and the hospital houses a six unit separate children’s facility where the children learn about oral health. Tooth brushes are donated by well off families and their children who attend these events Figure 22 and 23. 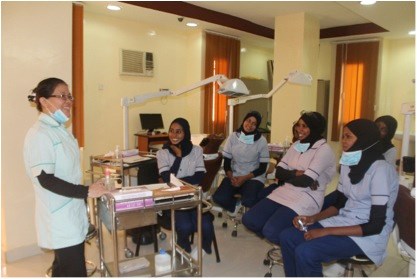 Figure 21. A training session for nurses. Continuing education is lacking in this part of the world due to limited resources. 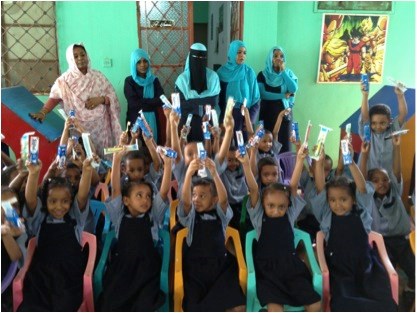 Figure 22. Tooth brushes were donated by wealthy patients from the clinic who each gave a toothpaste and a tooth brush towards the cause. 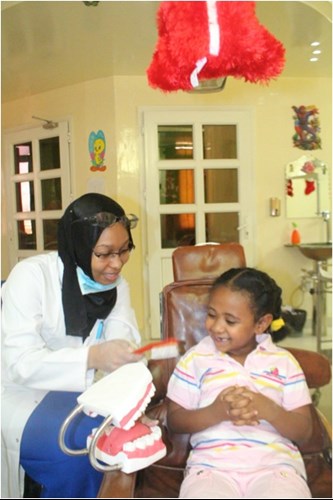 Figure 23. Dr Israa promoting oral hygiene instruction to one of our well off patients.