Introduction
Elderly institutionalised patients often have a higher prevalence of oral diseases than those living at home. There is, hence, a great need for nursing staff to be specially trained in caring for the mouth and improving oral hygiene of the elderly residents. This presentation is on a health care worker training programme for the improvement of the oral health of elderly residents in nursing homes, conducted in Wick, Caithness, Scotland in 2002 and 2003. 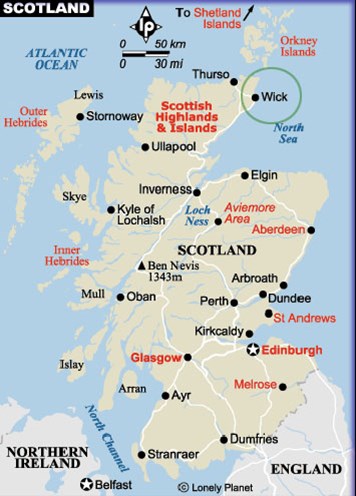 Background and rationale
Seventyfive year-olds and over are the fastest growing section of the British population, resulting in a change in the population structure, where the elderly outnumber the children. In addition, overall rates of disability among the elderly rise steeply in those over 70 years of age, with the most severely disabled living mainly in institutional care.

Thus, nurses and other health care workers play a significant role in the provision of oral care for the dependent elderly. In the nursing curricula presently, however, there is a lack of training on the oral health and oral diseases of the elderly at both undergraduate and postgraduate levels. Hence, a comprehensive oral health educational programme was provided for nurses and carers of institutionalised elderly residents in a small town in northern Scotland.

Project Outline
Residents from 5 long-stay institutions (3 nursing homes, 2 long stay hospitals), with a total of 78 patients, were enrolled for the programme and underwent a baseline oral health assessment, which included denture status, oral hygiene frequency and xerostomia. Then the nursing staff from 3 institutions were given intensive training in mouth care of the elderly. Oral health assessment of patients was then repeated after 3 and 9 months. After all the patients had been assessed at 9 months, training was provided for the nursing staff in the other 2 institutions and a final oral health assessment of all patients was performed 18 months after the initial baseline examination.

The intensive training programme of mouth care of the elderly comprised of a lecture, video and clinical demonstrations. Training sessions were undertaken during working hours for groups of 6 participants, each session lasting 90 minutes. Participants were encouraged to discuss the problems they themselves faced in providing oral care for residents.

Achievements
At the end of the 18 months, 62 of the 78 residents remained, 16 having died. (Results of both groups have been pooled in this presentation.)

There was also an improvement in denture hygiene (good denture hygiene increased from 41% at baseline to 92% at 18 months) and a reduction in the proportion of residents wearing dentures overnight (60% in the beginning to 45% at the end).

The training of nursing staff was well received. The management and senior care staff were enthusiastic in participating in the study.

Conclusion
This training and education programme appears effective in improving oral health care procedures among the institutionalised elderly, with measurable improvements in oral health of the residents.