Introduction
In order to assess the directions and objectives of future oral health national programme, a study on schoolchildren was conducted in Romania in 1992.This study showed that 90% of 12-year-olds were affected by caries and the DMFT was high as 4.1. Hence the National Programme for Prevention of oral Diseases (P.N.I.5) was launched in 2000 in Iasi and Constanta counties as pilot trials. 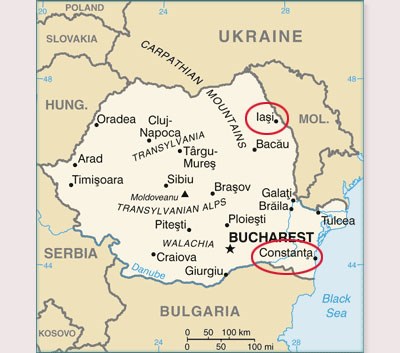 Background
This Programme was funded by the Ministry of Health in order to reduce the prevalence of caries in the school children in grades 1-4 ( 6 – 11 years old). The Programme provided oral health education and also introduced supervised fluoride mouth rinsing with a neutral fluoride solution containing 0.275% sodium fluoride (Fluorostom, produced by the National Institute of Chemical–Pharmaceutical Research, ICCF, Bucharest) every week in Grades 1-4 in both the Counties.

In both Iasi and Constanta, clinical epidemiological cross-sectional studies were performed on representative samples of schoolchildren from the two counties (α=0.07), selected by stratified random sampling in 2000/2001, 2004 and 2007. 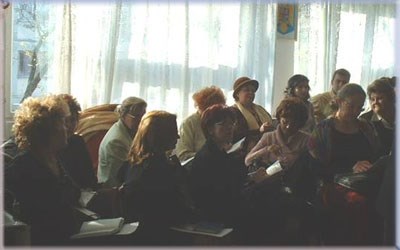 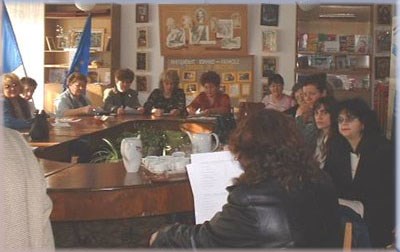 Meeting with teachers and parents 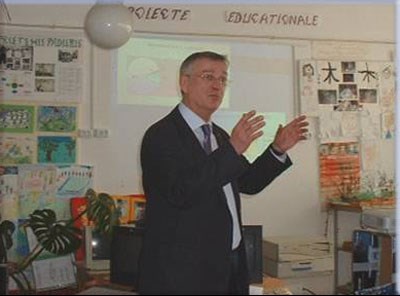 Conclusion
Due to the financial crisis this programme has been discontinued since 2010. However there is a need for future free community-directed caries preventive and oral health promotion programmes, in order to improve the oral health status in Romania and to achieve the WHO goals for oral health.

By J. Stjernswärd and I. Danila