Introduction
The number of homeless people in Malmo, Sweden's third biggest town with approximately 300 000 inhabitants, is estimated as 900 individuals. A significant proportion of these subjects, together with other socially vulnerable individuals, visit the City Mission's Health Centre in the central part of the town on a regular basis.

Sweden - Map from the world factbook 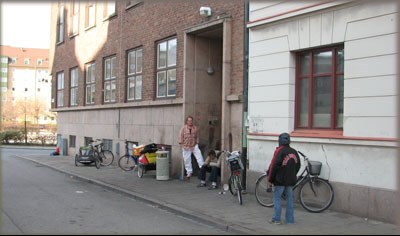 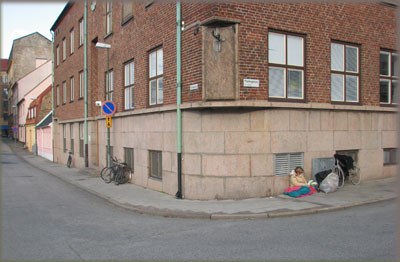 Background and Rationale
The Dental Care Act in Sweden states that the objective of dental care is good oral health and dental care for all citizens on equal terms. Oral health of the normal Swedish population is good and health insurance system covers a certain part of the dental care. Nevertheless, some individuals with greater oral health care needs have difficulties receiving proper care. Financial shortcomings, a complicated benefit system, low self esteem, hopelessness, lack of confidence in the dental care system, dental fear and limited cooperation and patience among the subjects as well as reservations among the dental personnel hazard access to adequate oral health rehabilitation for this group of people (1). Special dental clinics for homeless individuals are operating in Stockholm and Copenhagen for some years. 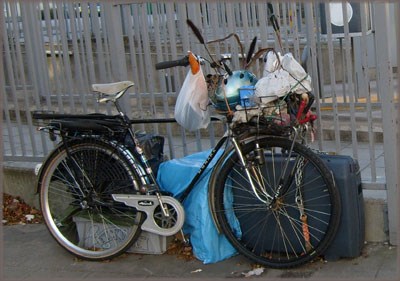 Project outline
In 2009 a dental clinic has been established within the City Mission's Health Centre. The Pubic Dental Service of Region Skåne (Skane County Council) donated complete equipment that was installed free of charge by a dental company. Rotary clubs in Malmo were responsible for the preparation of the premises. Region Skåne also granted funding for the operation during the first year. The clinic was opened in February 2009 and a dentist and a dental assistant are serving drop-in subjects, four hours a week. 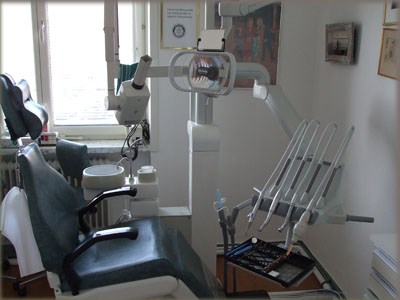 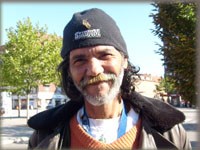 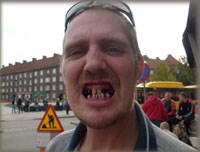 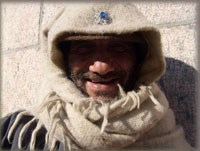 The clients were treated during 188 sessions. The treatment statistic is as follows:

During the sessions in the clinic the patients received oral health education including brushing instructions. They were also provided with tooth brushes and toothpastes (donated by the Malmo Rotary clubs).

Conclusion
A growing number of people with special needs present challenges for oral health professionals in planning and carrying out oral health promotion and dental treatment for this population (2). In many countries it has been recognized that the current delivery system is not adjusted to their needs and abilities and the subsidy system is inadequate (3). Homeless people is an example of these currently underserved individuals (4,5). This programme is a community based delivery model partly tax financed and partly in collaboration with other care takers. 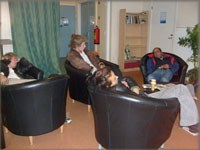 It is important that the enthusiasm and commitment, that shows among different actors to promote oral health for homeless and other socially underprivileged persons, is encouraged and conserved. However, continued financial and professional support from oral health professionals and the Region Skåne is a prerequisite for a continued success of this programme. 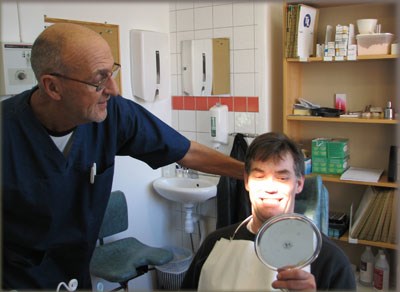 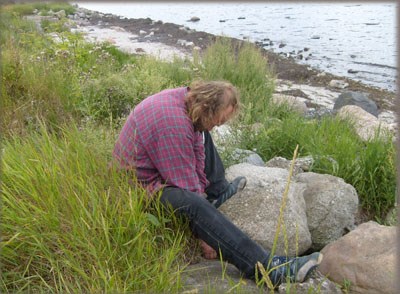